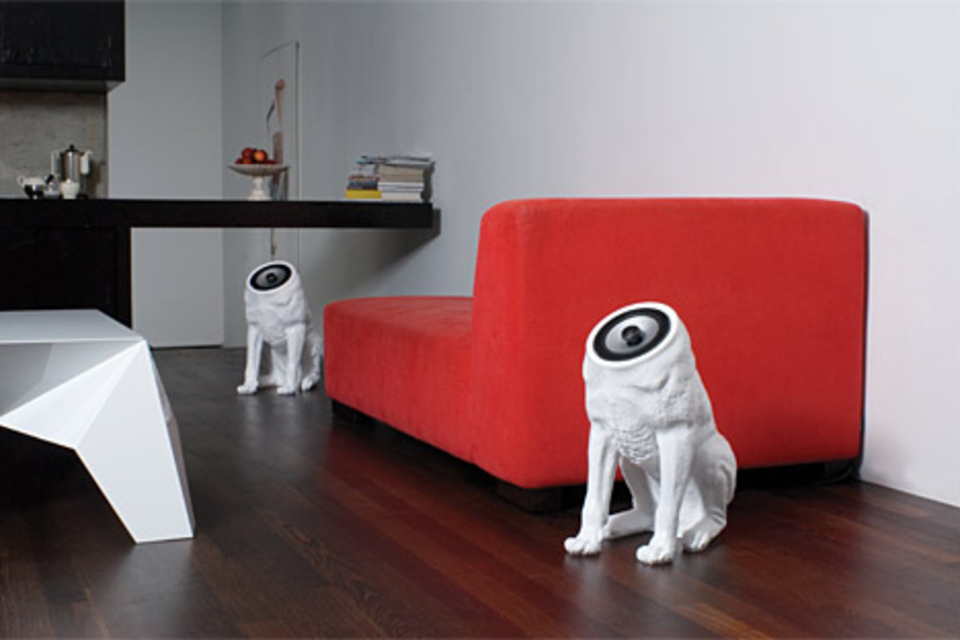 Sounds, Animal. sounds emitted by animals and used as a means of intraspecies, more rarely interspecies, communication, or for purposes of echolocation. They are characteristic of many insects, fish, and acaudate amphibians; some reptiles (gekkos, chameleons, crocodiles); and almost all species of birds and mammals.

A relatively cheap microphone can make clear, accurate recordings if it’s placed close to the sound source, and in a sound studio there are no wind, traffic, or other background noises. Unfortunately, wild birds simply refuse to cooperate. To capture bird sounds in the wild, ornithologists can use two kinds of tools: a directional microphone or a parabolic microphone.
Directional microphones are long–the longer the better. They pick up any sounds that hit them, but the ones they pick up best are the ones directly in front of them. These are especially useful for songs with low frequencies, like owl hoots, and for capturing a variety of general sounds in an area. They are easy to carry and use.

Parabolic microphones are bigger, so they’re harder to carry and use. The parabolic dish works just like a satellite dish, gathering sound waves and sending them directly into the microphone, actually making the sounds louder as it sends them to the microphone. That’s good when you’re trying to record a soft chickadee or insect call, but a tiny fly bonking into a parabola can sound as loud as a basketball bouncing on a gym floor! One other problem with a parabolic microphone is that unless the parabola is very large, it can’t pick up large sound waves, such as deep owl hoots or whale wails. So scientists must choose their equipment based on the sounds they want and where they’ll be recording.

Your class probably doesn’t have the proper sound recording equipment to capture distant natural sounds, but if you have a regular microphone and a tape recorder or minidisc player, or a video camera, you can record nearby birds at a feeder or nest, frogs at a pond, or animals in a zoo. Tie or hook the microphone to the feeder, a nearby tree branch, picnic table, etc., making sure your recorder is safely supported, and wait for the critters to come! If you do this near a nest, think carefully about exactly where you are going to set things up before you start, so you can work fast and then move away quickly. When Journey North science writer Laura Erickson set up her recording equipment at a hummingbird feeding station in Costa Rica, some of the hummingbirds actually flew right over and checked out every inch from the microphone along the cord to her minidisc player.

Figuring Out What Animal Sounds Mean

Any time most birdwatchers are outdoors, they are paying attention to natural sounds. After a while, they can recognize most of the insects, frogs, mammals, and birds in their area simply by their voices. Birdwatchers quickly notice that there are many more sounds in spring and early summer than any other time of year, and soon start noticing that each bird gives some sounds in specific situations. When a scientist studies a species, s/he describes each vocalization heard along with the date, time, place, and exactly what the animal was doing when the sound was produced. Little by little, these notes can help the scientist to discover patterns.

Be an Animal Sound Sleuth!

Track down five wild sounds until you find the animals making them. (No fair tracking dogs or cats!) Observe the animals for as long as you can. In your journal or field notebook, describe the sounds as completely and accurately as you can, and also record exactly what you see the animals doing while they’re calling. Try to get into the habit of recording the date, time, weather conditions, location, and habitat for each sighting.