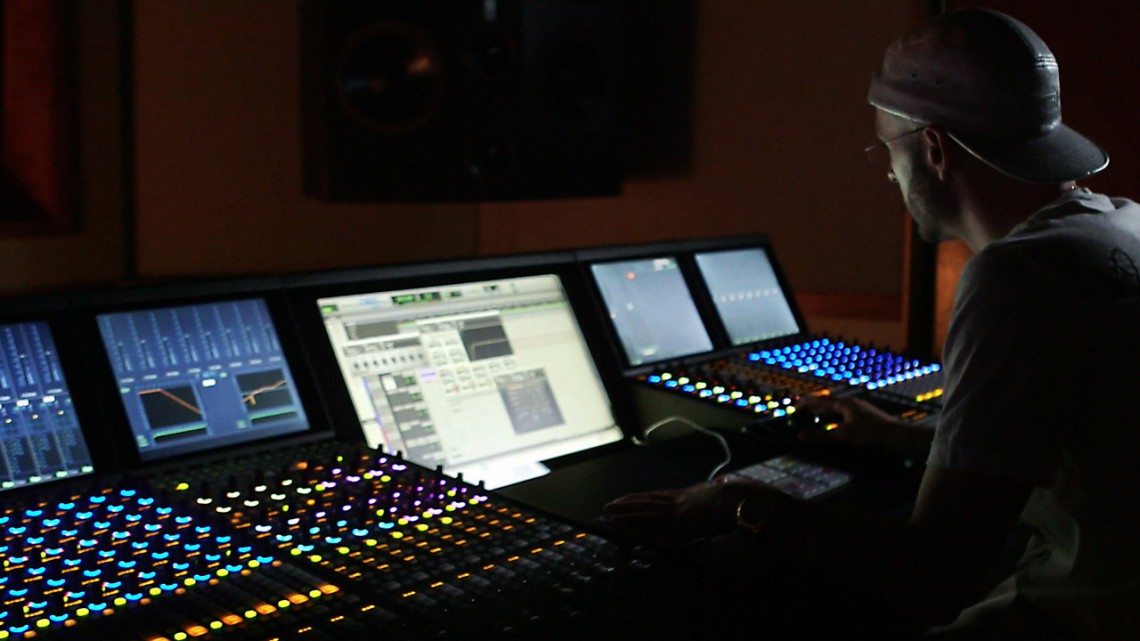 Trance denotes any state of awareness or consciousness other than normal waking consciousness. Trance states may occur involuntarily and unbidden.The term trance may be associated with hypnosis, meditation, magic, flow, and prayer. It may also be related to the earlier generic term, altered states of consciousness, which is no longer used in “consciousness studies” discourse.

I really hate it when people hear the word trance and immediately their minds go to Techno or electronic, I love techno and electronic! But they are different! Some people just don’t have the open-mindedness to listen to trance music.

HOW DOES IT PROVIDE THESE HIGH SENSATIONS?
Repetition

I know its lame, but trance artists use, repeating melodies and drumloops to give us a sense of stability, safety; like how lullabies do for babies. And by changing that repetition (“usually the drumloop”) we get a sense of awakening, refreshment and highness.

trance is melodic! Not always, but is usually

As what most grand DJs state prior to their music, “we will visit another dimension” or “go to another world”, they have actually worked hard to achieve these effects, by making sound feel, far away, or so close up near, or even shifting sounds from right to left, they try to manipulate your mind to make you visualize sound in a 3D spectrum, and gating some instruments, or even simply adding some sort of effects.

If you ever attended a trance concert by a grand DJ, you will notice that they have professional visual tools, and they hire pros to attend them. They lasers provide a sense of greatness, and aid very much in the Spatial effects mentioned above, especially when they are manned by pros, some djs even control their visuals while djing, which I think is a little bit hard, but the results are superb, since the dj, knows the song and the breaks and stuff.