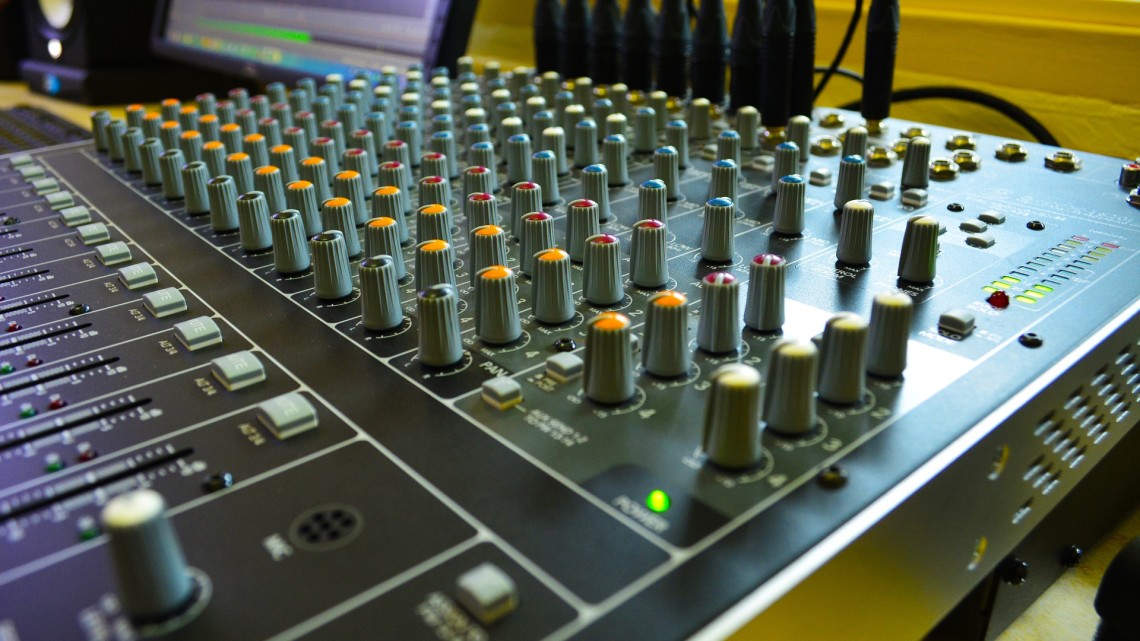 Ever found yourself losing focus and direction during a sound design session? We’ve all been there. Musical sound design is an amorphous, open-ended art, and it can be all too easy to lose sight of what it is you’re actually trying to create. But fret not – we have the remedy in the shape of tried and tested techniques guaranteed to keep you on track.

Whether you work through them methodically or dip in at random when the need for external input arises, there’s plenty of inspiration to be had here. So fire up your DAW and let’s get started.

Obvious pumping compression isn’t just for French house-lovers – it can also be a powerful sound design weapon. Create movement in your ambient drones by setting up a ‘ghost’ sidechain trigger hit (ie, one that’s routed to a compressor’s sidechain input, but not your project’s audible output), then use this to get a pad moving in intricate ways. Dedicated plugins such as Cableguys’ VolumeShaper 4 take this concept to another level, allowing you to set up rhythmic movement that can be taken up to speeds in the audible frequency range, for FM-like buzzing and grunge.

It’s a good idea to set up a recording when you’re messing around with a new synth or experimenting with sounds. Use an external wave editor such as Sony Sound Forge to record the output of your computer and all those happy accidents and freak sounds will be saved as an audio file, so you can go back and pick out the best bits later.

3. EQ as a creative filter

Record yourself automating boosts, cuts and notches with your favourite EQ plugin for some dramatic and controlled filtering FX. Be sure to get really animated with your EQ, rather than just sticking a load of static instances of it on every channel. Move those EQ nodes around and create some life!

The order in which your plugins are placed will greatly impact the final sound of the channel, as the output of each one has a bearing on the effect of the next. A saturation effect preceded by a filter will sound completely different to the same two plugins the other way round, for example, while adding heavy compression to the chain will have a different effect depending on whether it comes first or last. You can either plan your effect orders, or drag-and-drop them around to see what works best. Both are valid approaches.

Saturation, overdrive and distortion can be magnified or tamed though pre- or post-filtering, and run in parallel for a more controlled effect. Each processor type and algorithm will have its own sound, so try out different types and amounts of distortion for each task.

6. Save your FX Chains

Make use of your DAW’s ability to save effects chains, so that you can instantly call up your favourite settings without having to load each plugin individually. When you’re in the zone and looking to get sounds fleshed out quickly, this can be a game-changer.

7. Use the wrong plugins

Just because an effect is designed for vocals, guitars or whatever, that doesn’t mean it has to be used solely for that purpose. Try using a vocal enhancer on a synth lead, or a vocoder on a drum kit or a bassline.