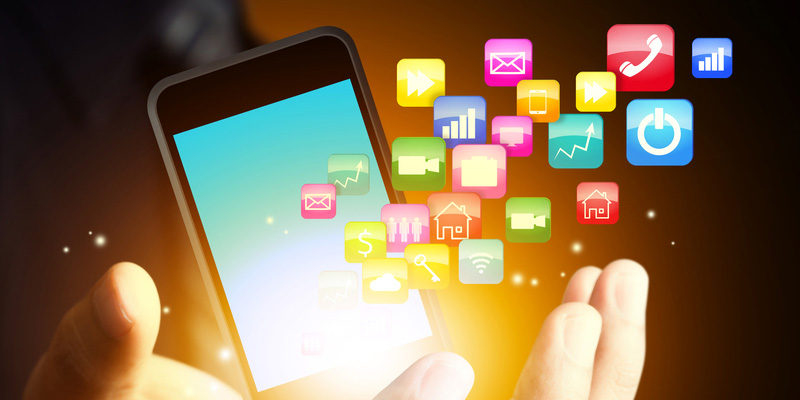 Scientists have developed a malware that transmits information between computers using high-frequency sound waves inaudible to the human ear.This allows the malware to transmit keystrokes and other sensitive data even when infected machines have no network connection.

The new malware uses high-frequency audio signals to bridge the `air gap` – a type of security where network is secured by keeping it separate from other local networks and the Internet.Using just the built-in microphones and speakers of standard computers, the researchers from Germany`s Fraunhofer Institute for Communication, Information Processing, and Ergonomics were able to transmit passwords and other small amounts of data from distances of almost 65 feet.The software can transfer data at much greater distances by employing an acoustical mesh network made up of attacker-controlled devices that repeat the audio signals.

“In our article, we describe how the complete concept of air gaps can be considered obsolete as commonly available laptops can communicate over their internal speakers and microphones and even form a covert acoustical mesh network,” one of the authors, Michael Hanspach, wrote in an e-mail to `Ars Technica`.

“Over this covert network, information can travel over multiple hops of infected nodes, connecting completely isolated computing systems and networks (eg the internet) to each other,” Hanspach said.
After testing several ways to use inaudible sounds to transmit data between two laptops using only their built-in microphones and speakers, researchers found the most effective technique.It relied on software originally developed to acoustically transmit data under water.

Created by the Research Department for Underwater Acoustics and Geophysics in Germany, the so-called adaptive communication system (ACS) modem was able to transmit data between laptops as much as 19.7 meters apart.By chaining additional devices that pick up the signal and repeat it to other nearby devices, the mesh network can overcome much greater distances.However, transmitting data via sound waves has one drawback – a transmission rate of about 20 bits per second.The sluggish bandwidth forecloses the ability of transmitting video or any other kinds of data with large file sizes.