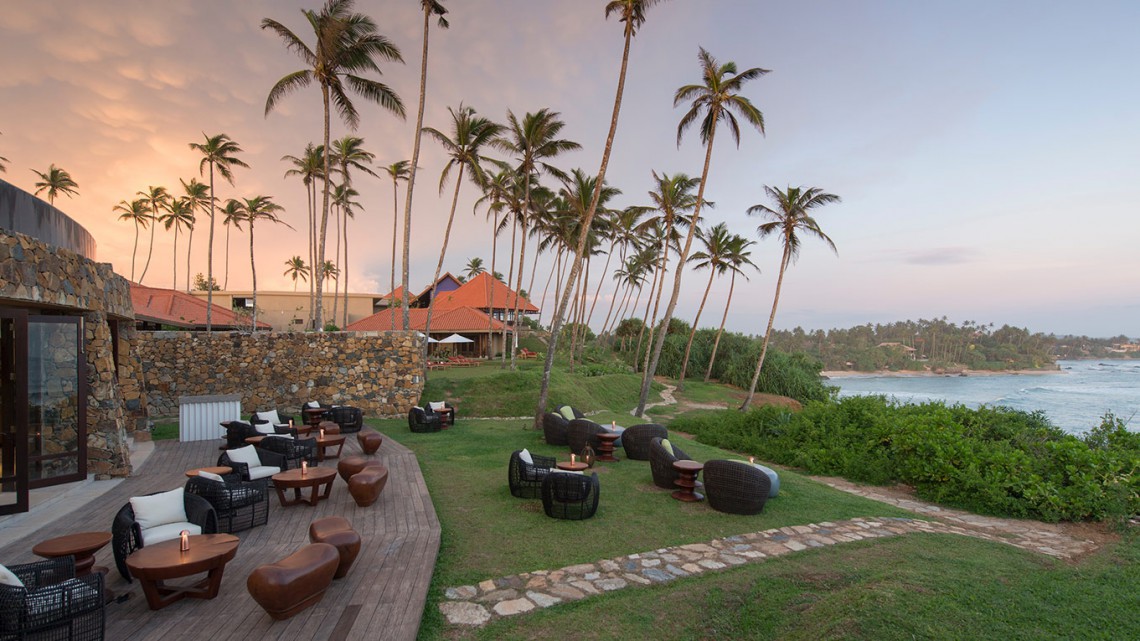 Several restaurants located in the Mirissa Bay have refused to serve food, beverages and provide accommodation to Sri Lankans because of their anti-social behavior, several customers complained.

Based on complaints of discrimination by Sri Lankans who had visited these hotels, Daily Mirror contacted some of the hotel owners in Mirissa and they too confirmed that they were reluctant to serve Sri Lankans because of their unruly behaviour.

“I and two of my friends were turned away from several restaurants on the Mirissa Bay after being told by restaurant staff that they did not serve locals. When we made some inquiries, the reasons given were that some Sri Lankan men behaved in an unruly manner and harassed foreign women. Unruly men are common in any country, the solution is to have bouncers to control the offenders,” a guest we contacted said.

Another Sri Lankan said when he ordered a coffee from a particular restaurant in the Mirissa Bay, the waiters had said they only served foreigners and could not serve the locals.

However, when contacted by Daily Mirror, one of the restaurant owners wishing to remain unnamed said they had stopped serving food and beverages and providing accommodation to Sri Lankans because of several complaints and mentioned some of the embarrassing incidents which had happened to tourists, tarnishing the image of Sri Lankan hospitality.

“Anti-social behaviour causing a nuisance to other guests, harassment, intimidation, threats or actual violence by local guests under the influence of liquor has been reported from many restaurants in the neighborhood including ours. We can’t let down our regular guests because of the locals who create problems for all concerned,” the owner said.

The guests urged the Tourism Ministry to intervene in such cases ensure that the locals are not deprived of being served at these hotels.

Meanwhile, several attempts made by Daily Mirror to contact the Director General of the Tourism Development Authority to inquire about the complaints had failed

Next post Mahinda to form a new political party?