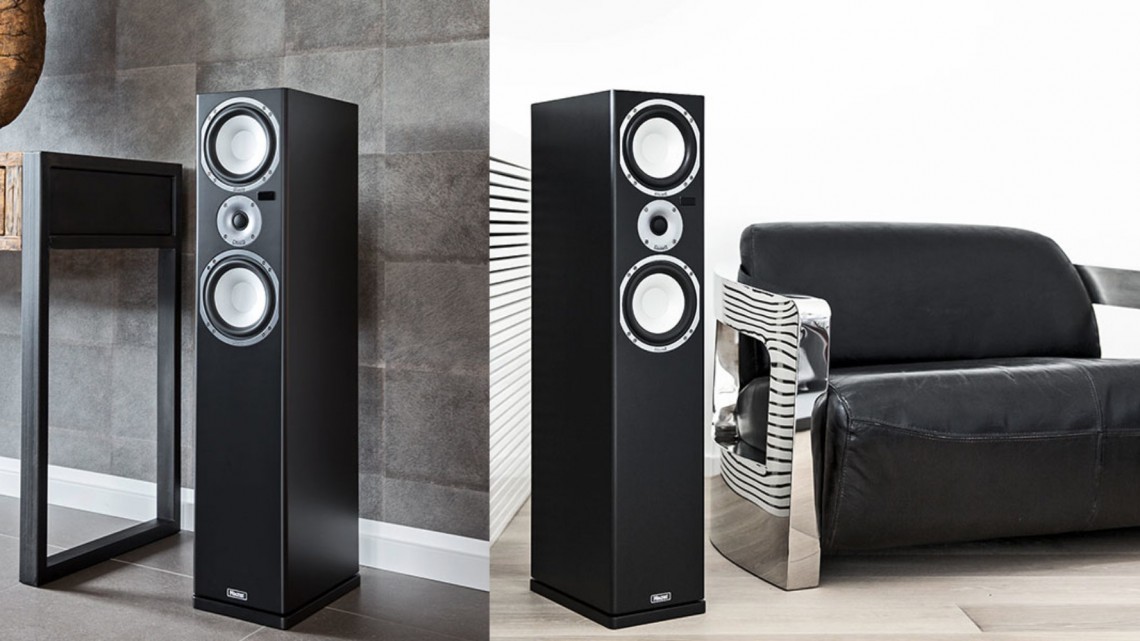 Some of the new sound-based technologies use ultrasonic frequencies — sound that’s too high-pitched for people to hear.Google this month shipped a new guest mode for its Chromecast digital media player HDMI dongle. The mode lets Android phone users control a Chromecast without connecting the normal way, via Wi-Fi. Instead, the guest mode uses ultrasonic technology to communicate through a TV’s speakers. The ultrasonic tech “pairs” the TV and the Android phone using a four-digit PIN code sent via sound. After that, the control takes place over the Internet

U.K. company called Chirp lets you send data via sound. The basic use case is to send a picture to someone nearby. Just take or select a picture, then click the yellow Chirp button in the app. The app makes a noise. If the other person accepts the picture, it appears on his phone.An app called Clinkle (for iOS and Android) lets you transfer money from one installation of the app to another.

Each person’s app needs to be preconfigured with bank or credit card details.Proximity marketing is when marketing content is transmitted wirelessly to people in a specific location. The trouble is, it’s hard to have universal standards and get people connected to Wi-Fi or Bluetooth in, say, a store or a mall.The new generation of innovative sound-based technologies isn’t all about data transfer. One company is using ultrasonics as a new kind of user interface.

bluetooth:
For many folks, the ideal wireless protocol will be Bluetooth. Some may still think of it as the tech behind those annoying headsets that flash at you from the ears of some joker in the checkout line, but Bluetooth for wireless audio has grown by leaps and bounds since its inception. While it is often handicapped by a transmission distance of 33-50 feet, Bluetooth chips are ingrained into nearly every modern mobile device or computer, and Bluetooth requires no network to connect, meaning it will work anywhere on the planet.

wifi:
While Bluetooth has made up a lot of ground in wireless audio, Wi-Fi is still superior in some ways. At its best, Wi-Fi streaming can offer a host of services and features for your speaker, as well as accessing audio from multiple sources like NAS storage devices or media servers. Wi-Fi also allows for higher resolution audio transmission than Bluetooth, making it ideal for those looking for a premium speaker to playback high resolution audio files. It’s also preferred if you don’t want your tunes to be disrupted by mobile notifications.

NFC:
NFC, or Near Field Communication, is a wireless protocol you’ll hear about a lot when shopping for wireless speakers, but it’s really not all that important. Its range is extremely limited, requiring devices to be close enough to touch for data transference. And when it comes to wireless speakers, it’s really only useful for simplifying the Bluetooth connection between your phone and your speaker (called pairing), accomplished by just tapping the devices together. It also isn’t compatible with iPhones when it comes to wireless audio. In other words, NFC isn’t helpful for everyone, and it certainly isn’t necessary.

Portability:
When it comes to portability, there’s move-it-around-the-kitchen portable, and then there’s take-it-to-the-top-of-Mount-Everest portable. While there are speakers on keychains these days, obviously, the smaller you go, the more sound will suffer.