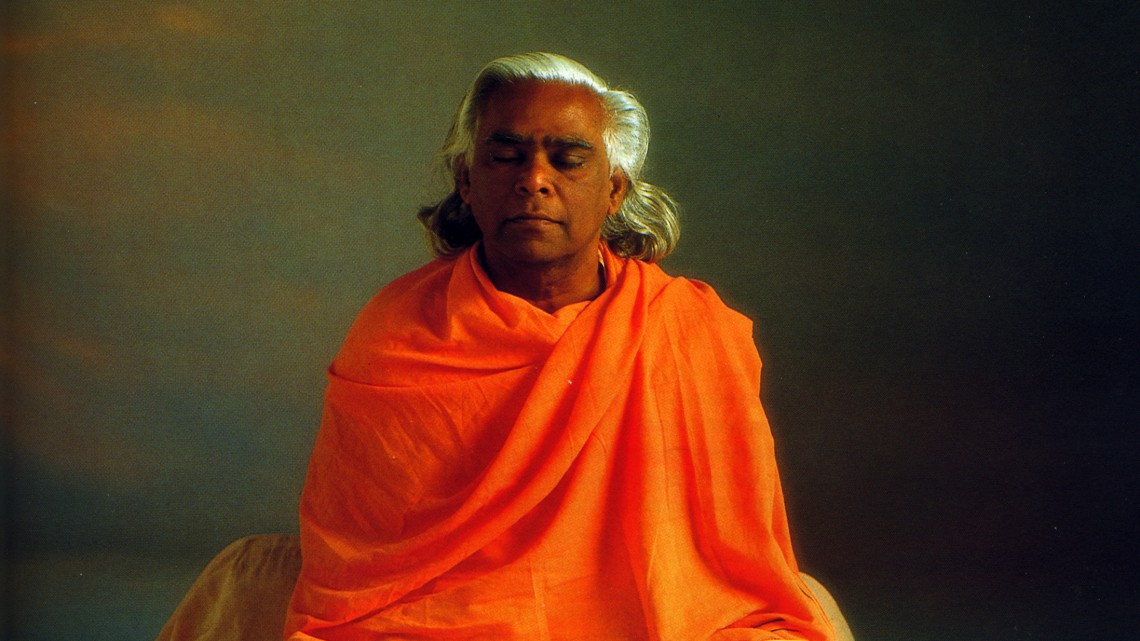 The trial in the nearly three decades-old Kodambakkam shoot-out case, in which former Sri Lankan minister Douglas Devananda is the prime accused, commenced with the examination of a witness in Chennai on Monday.

Later, the judge adjourned the matter till February 1 for further action.

Members of the then EPRLF, headed by Devananda, resorted to a shoot-out in Choolaimedu in 1986 and a local by name Thirunavukkarasu was killed in the cross-fire.

Devananda and nine others were arrested and released on bail. But, they absconded and non-bailable arrest warrants (NBW) were issued against them.

In the meanwhile, Devananda became a minister in the Mahinda Rajapaksa government and was not arrested though he had made official visits to India a couple of occasions. The NBW pending against him was also withdrawn.

The case was split into two, one against the available accused Devananda and the other against the absconding ones, which is yet to take shape.